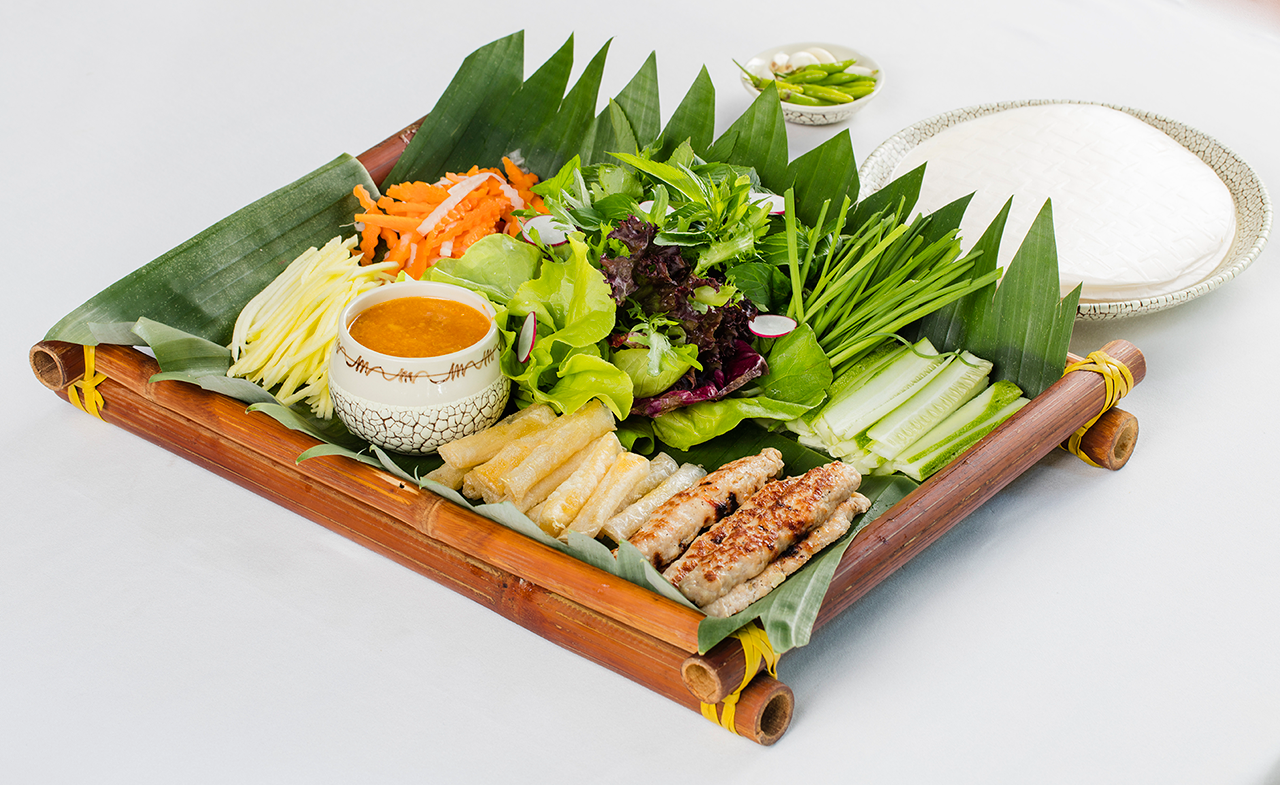 Amiana Resort is delighted to announce that our culinary team has won the second prize in the qualifying round for Southern Middle region & Tay Nguyen of the Golden Spoon Awards 2015. Amiana will be competing in the semi-final round in October this year.

The 2015 Golden Spoon Awards were organized by porcelain maker Minh Long Co. and the Business Studies & Assistance Center, with support from the Vietnam National Administration of Tourism (VNAT) together with the Vietnam Chamber of Commerce and Industry.

Your request has been sent successfully